“Sebastien is a powerful addition to the OYA team,” says Manish Nayar, Founder and CEO of OYA Solar. “With an impressive track record of financing several major projects, his experience will support OYA and its upward trajectory.”

Sebastien brings to OYA experience in global debt and equity transactions across a broad network of fields, including energy infrastructure, project development, and power generation. He has led large utility-scale, commercial and industrial, mergers and acquisitions, and project finance transactions at leading renewable infrastructure firms.

Sebastien holds an MSc in Manufacturing Technology from the Swiss Federal Institute of Technology and an MBA from Columbia Business School and has held executive positions at leading investment and development firms, including Mainstream Renewable Power, GE Capital, and Deutsche Bank. Sebastien has played key roles in various transactions including GE’s 25% acquisition in YPF Luz, and Mainstream’s 1.4Bn financings across its Andes Renovables platform.

OYA Solar is a North American full-service solar developer and independent power producer. Its projects provide clean energy and widespread economic and environmental benefits for landowners, communities, and energy customers. It is committed to developing and operating solar projects, with a particular focus on community solar, that incentivize the participation of low-to-moderate income households. Founded in 2009, OYA is the first North American solar platform to have been certified as a diverse supplier and minority business enterprise. We have successfully monetized in excess of 1,400 MWDC of distributed and utility-scale solar projects across North America and our current development pipeline exceeds 6 GWDC. For more information, please visit www.oyasolar.com. 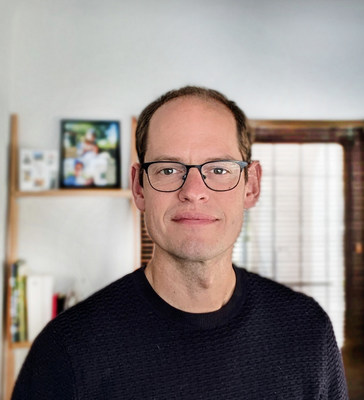